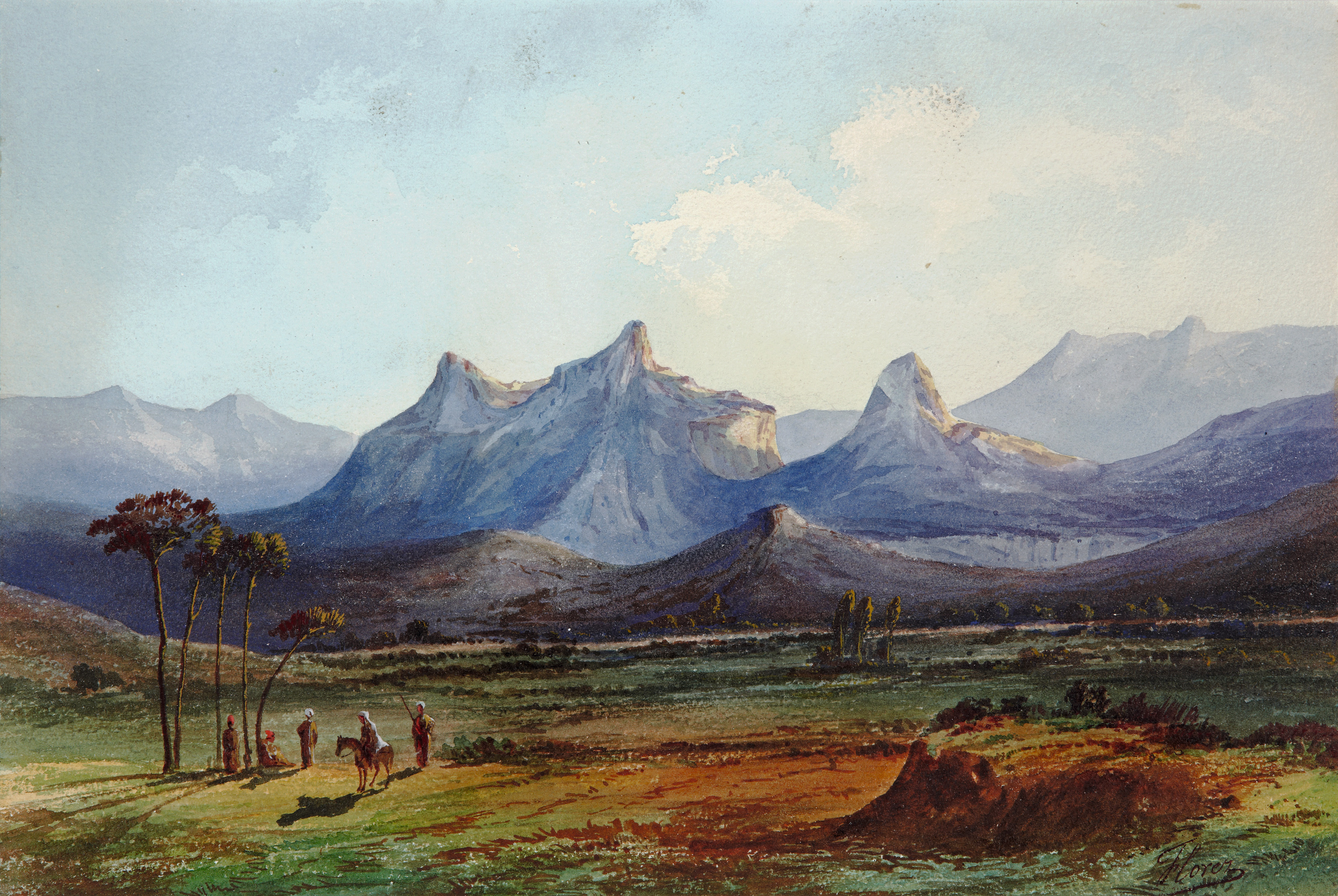 Rif Mountains on the Road to Tétouan

Rif Mountains on the Road to Tétouan