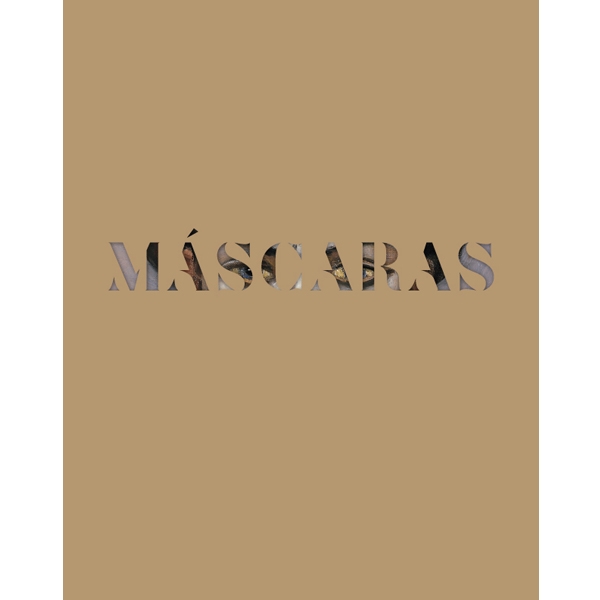 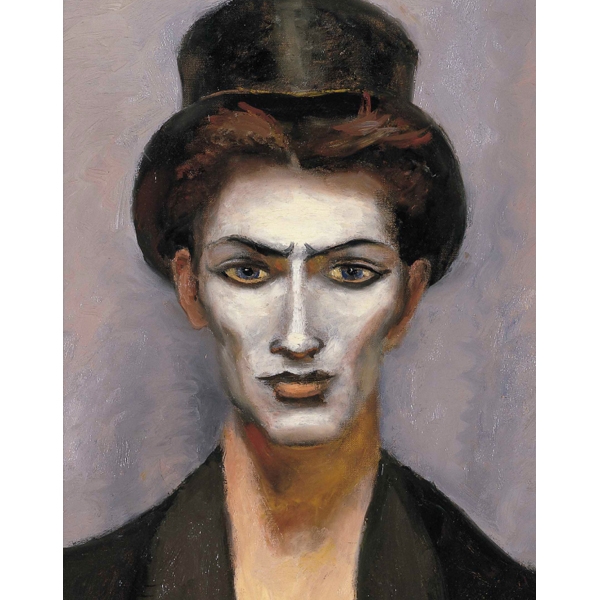 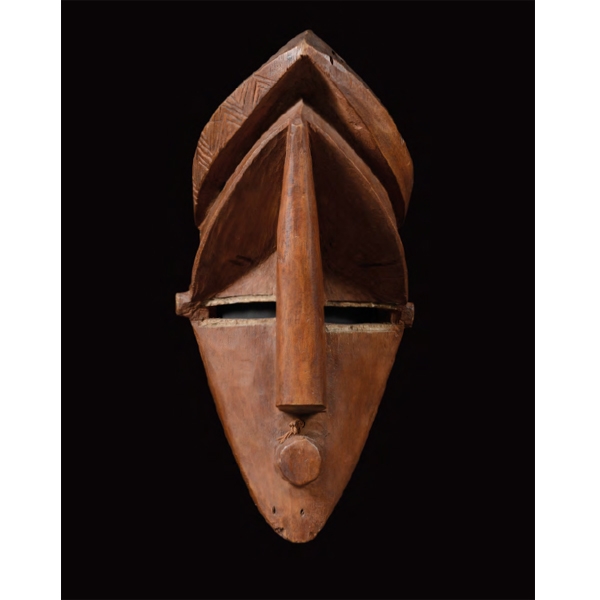 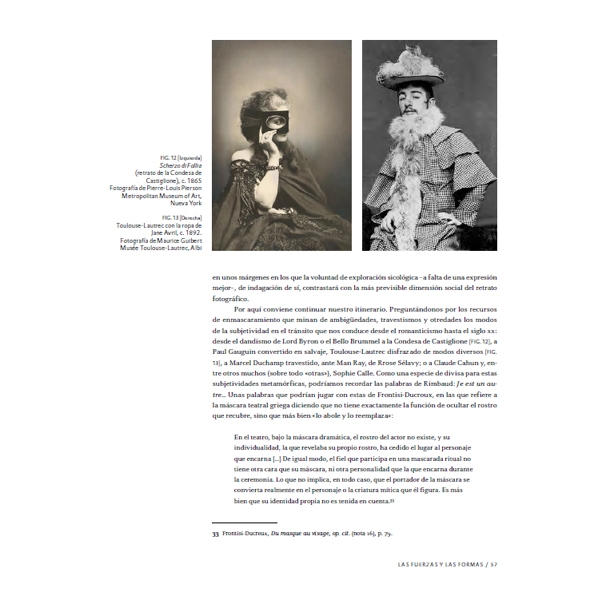 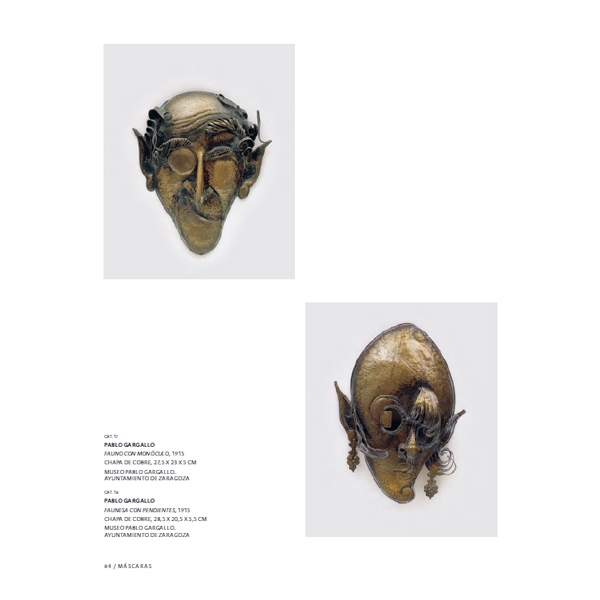 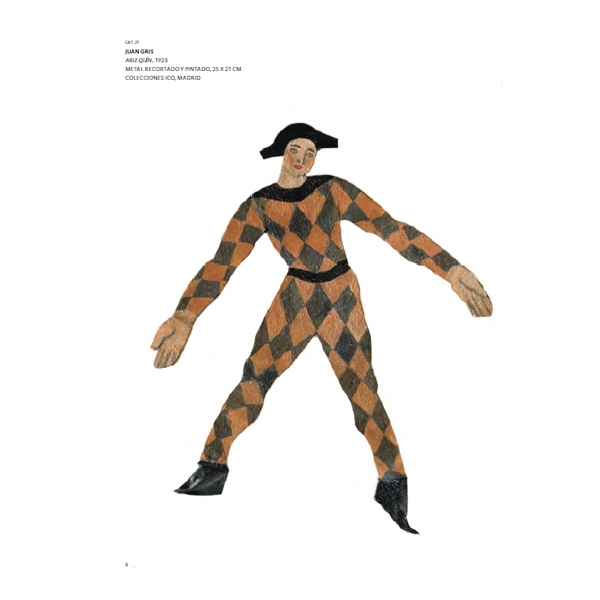 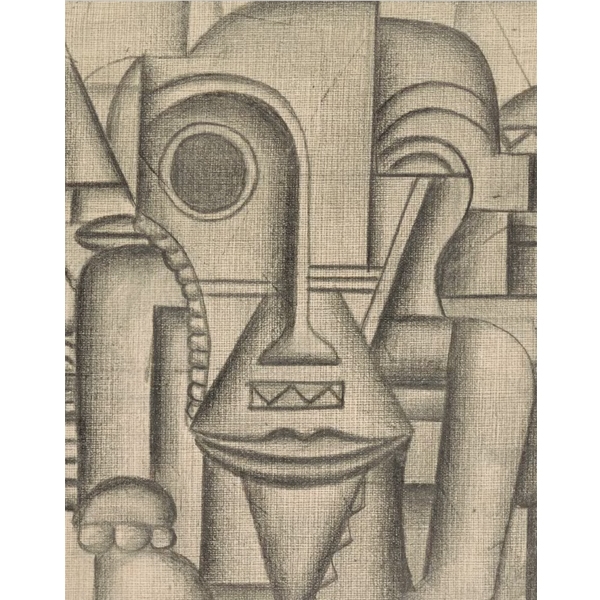 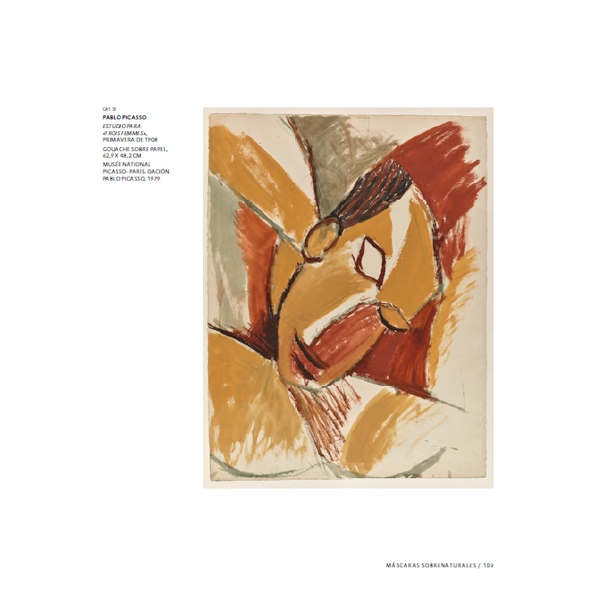 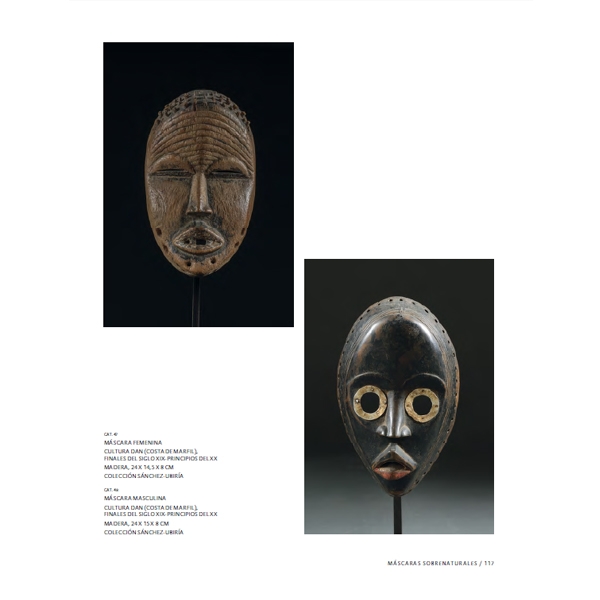 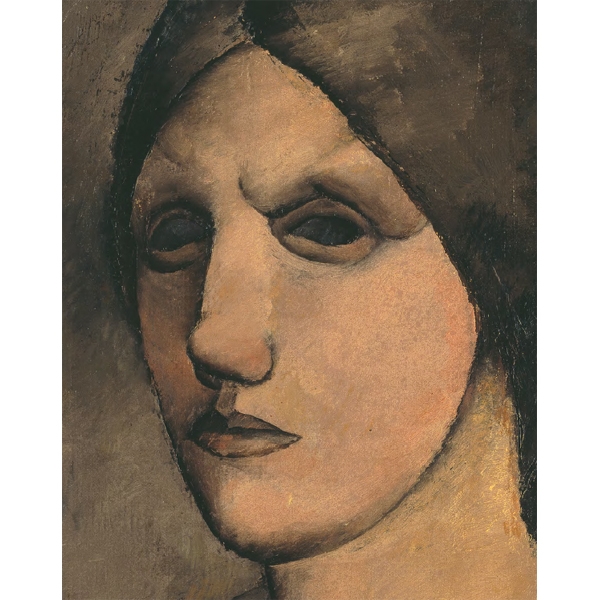 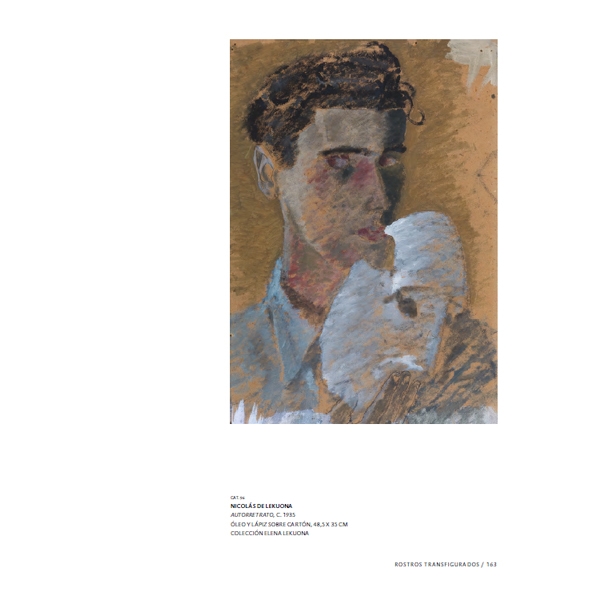 This exhibition reflects on the mask as a means of transforming how the human figure is represented in modern art. Originally having a traditional festive use associated with the carnival and fancy dress, which continued to be predominant in commedia dell’arte characters, masks began to be associated with the grotesque and death in the late 19th century, with Goya as a precedent, and emerged as a reference for depicting the face during the avant-garde period as a result of the influence of ethnographic masks from non-European cultures in the early 20th century. Simplified, flat features and empty eye sockets depersonalised the human face in movements such as Cubism, Dadaism, Expressionism and Surrealism. This experimentation would prove decisive in modernart, as the mask ceased to be depicted as an object and ended up becoming partof the human face, thereby questioning identity, individuality and subjectivity.


Purchase
Go back to Catalogues