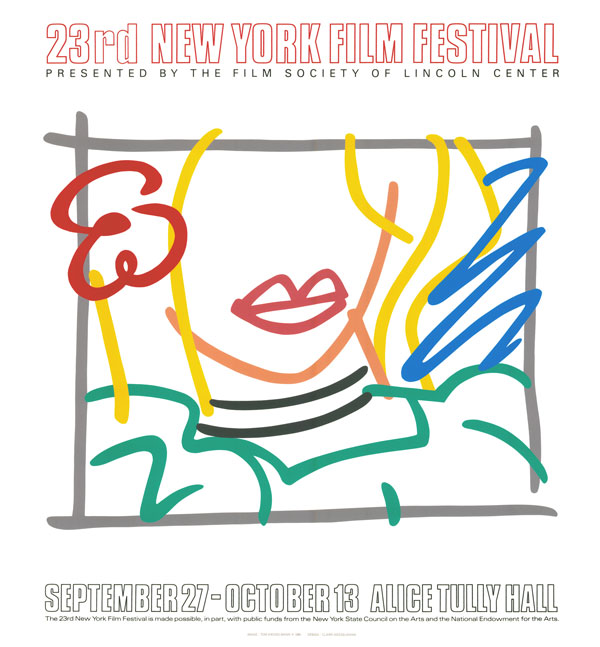 Within the new concept of modern art that was formulated at the end of the 19th century, the difference and hierarchy between the various artistic genres began to become less distinct. Graphic art consequently became the subject of enormous interest and experimentation on the part of painters such as Toulouse-Lautrec, Bonnard and Mucha, among others, a fact that also benefitted specialist illustrators who began to be seen as artists. In addition, technical innovations in printmaking which allowed for increasingly rapid methods of reproduction of higher quality and in larger print runs, combined with the increasing presence of advertising as part of contemporary culture, definitively broke down the previous boundaries which had confined graphic illustration to books and magazines and this medium now took possession of the street in the form of posters.

In the early decades of the 20th century the emergence of the avant-garde movements which broke away from traditional artistic concepts, accompanied by the rise of consumer society, meant that the poster became a mass medium of communication and numerous creative figures in different fields of art now focused on its technical, expressive and thematic possibilities. Attracted by its potential for expression and communication, many of the leading names of the international avant-garde, including Picasso, Dalí, Miró, Magritte, Matisse, Malevich, Chagall, Hockney, Warhol and Lichtenstein, produced works in the service of advertising, either in an occasional or sustained manner, promoting a wide range of events and products and making use of committed, commercial, cultural or playful messages.

The large group of artists’ posters from the Joseluis Rupérez Collection which the Museo Carmen Thyssen Málaga has brought together in this exhibition reflects the origins of the modern artists’ poster and conveys the way in which the languages of modern art were applied to this medium, confirming the poster as a means of expression with a presence and influence that continues to be part of contemporary visual culture.